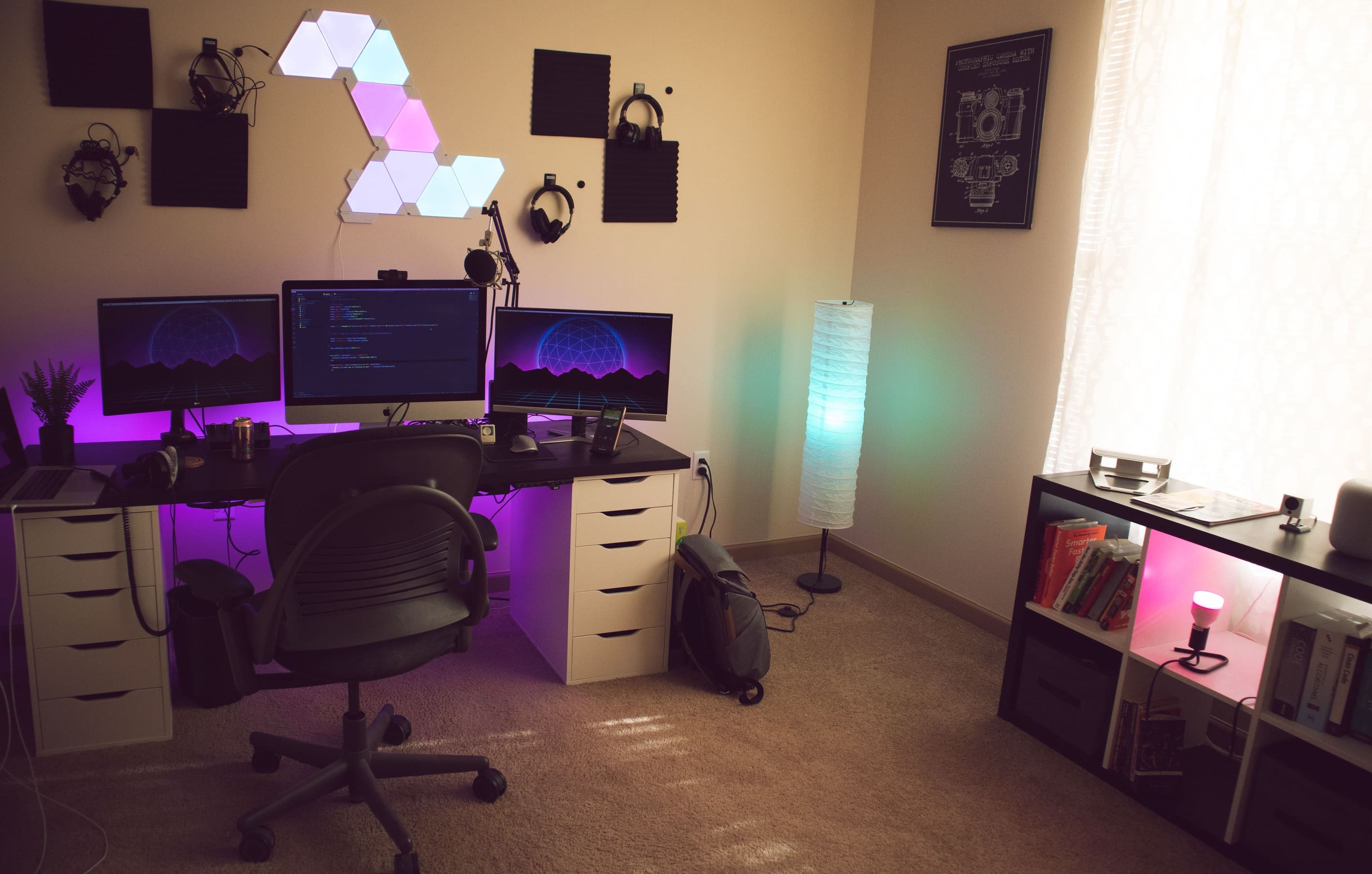 💡 Most of the people reviewing Smart Home gear have some gear list on their websites. Mine will be no different.

⛔️ This page is currently being updated. A lot has happened this year, including the death of my mother, so obviously a lot of shit has taken a backseat. I have invested heavily in my smart home/apartment so expect to see some updates about this. You can also find me on Suburban Smarts, my smart home Substack, as well as checking out my new project, the documentation of which you can find at Suburban Smarts Docs.

These are just some of the things I’ll be reviewing over the next year.

All the gear I don’t use anymore

My biggest inspiration for starting this channel, blog, and the like is Smart Home Solver’s YouTube channel. I’ve devoured all of their content. For starters, check out Reed’s new Smart Home.